Popularized by Nobu Matsuhisa in his eponymous restaurant, Black Cod with Miso has become an instant classic associated with Japanese food. The irony is that black cod (or more accurately Sablefish), is not native to the waters around Japan and is imported from the US and Canada.

In Japanese cuisine, “gindara” (銀鱈) or silver cod, is often prepared as kasuzuke and grilled. Marinated for a few days in sakekasu (the lees leftover from the production of sake), the fish takes on a marvelous earthy flavor that compliments the rich creamy texture of the sablefish. The trouble is that it’s almost impossible to find sakekasu in the US, which is probably one of the reasons why Nobu chose to use miso instead.

Contrary to popular belief, Sablefish is actually not a type of cod at all, yet its similar appearance has gotten it nicknamed black cod, silver cod, blue cod, and coal cod depending on where you live. It’s rich flaky white meat is loaded with omega-3 fatty acids and in terms of texture, it’s a dead ringer for Patagonian Toothfish (a.k.a. Chilean Sea Bass)

While both suffer from a case of mistaken identity, and have a similar texture, there is one important distinction between the two. Patagonian Toothfish is overfished and not sustainable because of its lifecycle, as well as how it’s typically caught. Sablefish on the other hand earns a FSSI (Fish Stock Sustainability Index) of 4 (the best possible rating) from the NOAA, making it an excellent alternative. 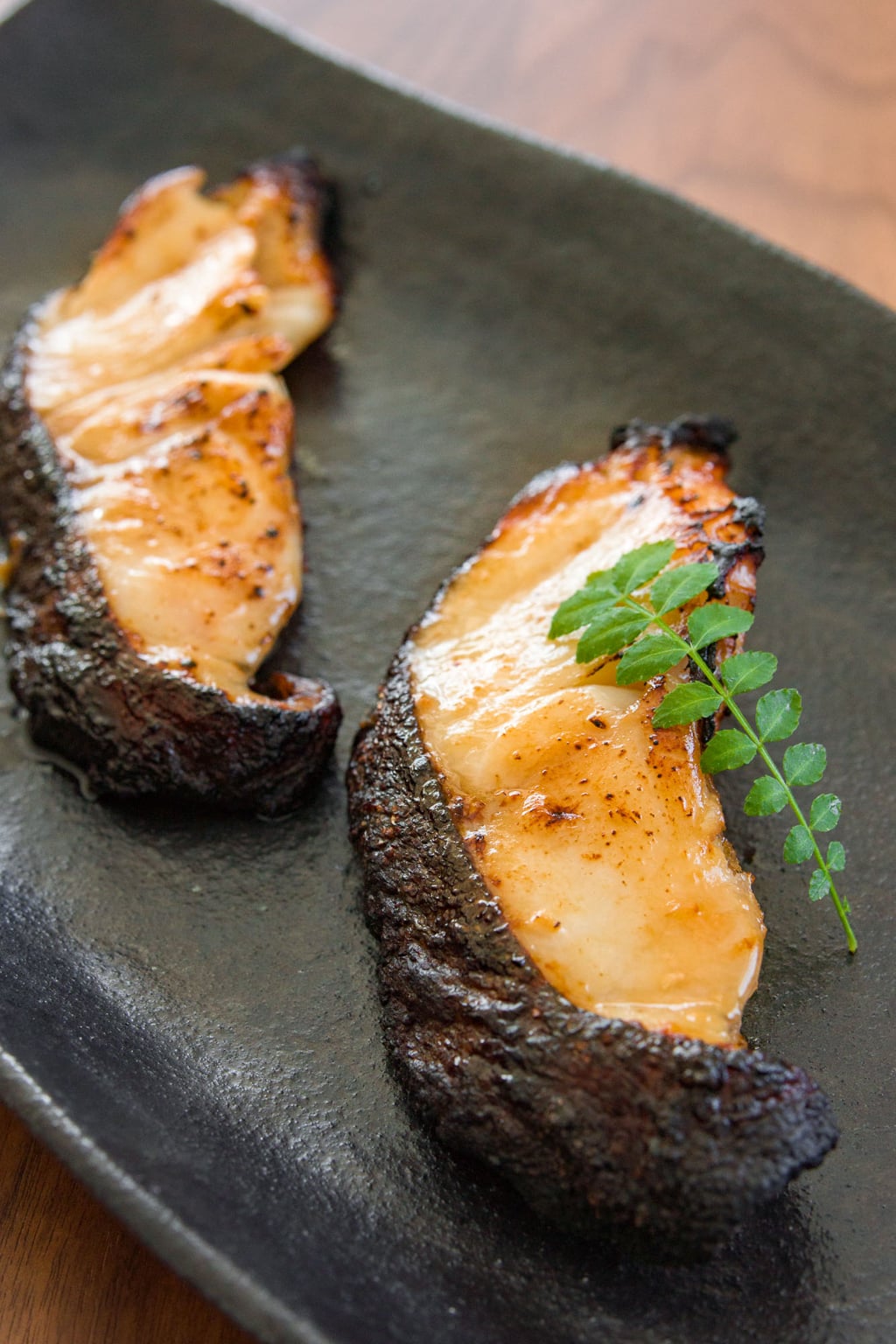 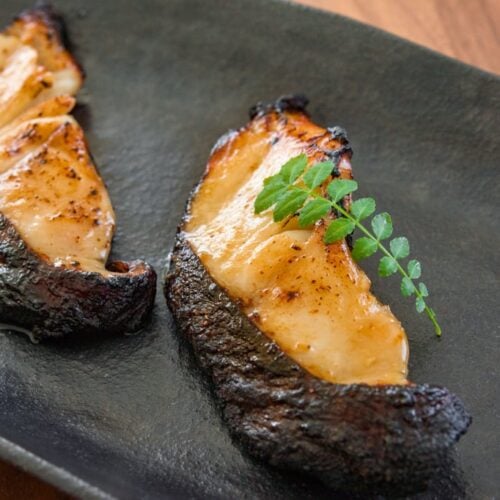 What do you think?59 Cancel reply