By infusing soy sauce with a few ingredients, you can make a seasoning soy sauce that combines some of the most commonly used flavors in Japanese cuisine into a single versatile sauce. It’s known as Dashi Shoyu (だし醤油) in Japan, and its an easy way to add the smoky aroma and umami-rich taste of Japanese dashi stock to any dish without having to make the broth every time. Use it as an all purpose seasoning for stir-fried vegetables, noodle dishes, or any type of broth.

The first thing you want to do is dissolve the sugar in the soy sauce. How much sugar you add is up to you, but the added sweetness mellows out the saltiness of the soy sauce, and you can adjust this to taste.

When the dashi shoyu is done, remove the konbu and set it aside. Strain the mixture through a tea strainer to remove the katsuobushi, and press on the solids to get as much soy sauce out of it as possible.

The resulting sauce can be stored in the refrigerator for a few months.

To upcycle the spent konbu and katsuobushi, slice it up and stir it into hot rice or use it as a filling for onigiri.

What is Japanese Seasoning Soy Sauce?

How do you pronounce Dashi Shoyu?

This recipe includes katsuobushi, so it is pescatarian but not vegetarian or vegan. You can substitute dried shiitake mushrooms for the katsuobushi to make a plant-based variant of this. The flavor will be quite different, but it will still have a ton of umami.

How do you use Dashi Soy Sauce?

Because this seasoning is essentially concentrated dashi and soy sauce, it can be used to add a fuller flavor to all sorts of dishes in the convenience of a single sauce. Japanese noodle soups such as soba, salads such as ohitashi, and stews like Kabocha no Nimono are just a few of the cooking possibilities, but this soy sauce is also fantastic drizzled over tofu or as a dipping sauce for sashimi. Dashi shoyu is also also a great to way to add the rich taste of dashi broth to marinades. 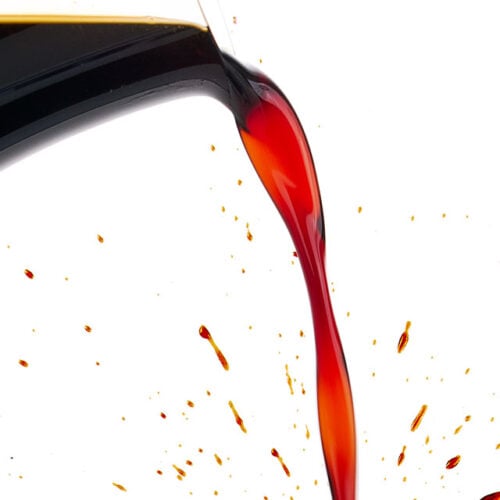